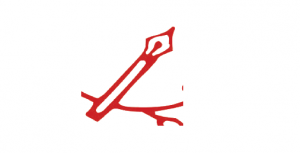 Gujarat has a long history of using earthen materials to build dwelling spaces. Following traditional values, there are mainly four types of materials used to make houses of Gujarati people. They are cob, adobe, wattle and daub. Adobe construction and its variants with unburnt bricks are widely used. Adobe, which was very similar to stone construction was traditionally practised in areas where there was a scarcity of construction materials and water sources. Traditionally, adobe blocks were used for construction in Kutch. Today their usage is widespread, especially in the city of Saurashtra.

Phad Painting on Cloth of Rajasthan