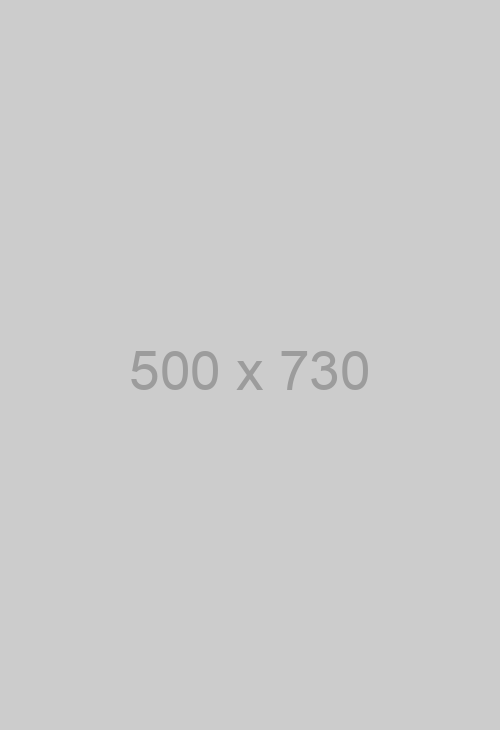 These current experiences and the attitudes they reflect should suffice to warn us that   institutions established by Kamaladevi and like-minded visionaries appear to have abandoned their mandate or been sidelined by vested interests. While India’s global reputation for craft excellence remains unmatched, there are today dire predictions about the future despite all the opportunities of a massive market at home and overseas, as well as growing recognition worldwide of the importance of artisanal cultures and industries. In these years of transition, how have the skills and values to which the Freedom generation were so powerfully committed grown, matured, transformed, flourished — or failed? Free India’s efforts toward defining a space for hand industries in modernisation included institutions, programmes and experiments that were milestones   towards a craft renaissance. That renaissance was achieved, and it has included a national and global awareness of Indian craft, made craft an integral part of our way of life and an inescapable element in the very idea of India. National and world demand for handmade quality from India has never flagged, even during these recent years of economic recession. The visibility of Indian crafts and artisans has given the country global leadership in the sector. With such a backdrop of history from Mohenjodaro to the Mahatma and to Ministries of national planning, with India as the first post-colonial economy to incorporate handcraft into national development and to bring the culture of its crafts into its international diplomacy — with all this, why then should Indian artisans and their crafts be in crisis today? Perhaps because this familiarity has led to a sense of taking a priceless heritage entirely for granted. Familiarity appears to have turned into contempt, not just for crafts but for the value of indigenous knowledge and wisdom. The crisis to which I have referred has roots in the very institutions Kamaladevi, P