Politics of Indigo and Other Natural Dyes 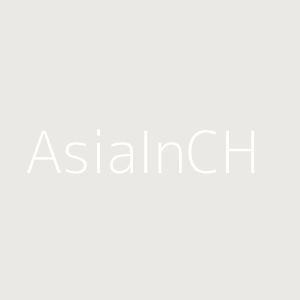 Jain, Gunjan
KEYWORDS YOUR VIEWS
It is believed that the Indian subcontinent was one of the oldest centers of indigo dyeing. It was a primary supplier of Indigo to Europe as early as the Greco-Roman era (332 BC to AD 395)

In the late fifteenth century, the portugese explorer Vasco da Gama discovered a sea route to India. This led to the establishment of direct trade with India. The import and use of Indigo in Europe rose significantly leading British planters to force more and more farmers to plant indigo instead of food crops. They provided loansat a very high interest. Once a farmer took such loans he remained in debt for whole of his life. The price paid by the planters was meagre, only 2.5% of the market price. The farmers could make no profit growing indigo. They were totally unprotected from the indigo planters, who resorted to mortgages or destruction of their property if they were unwilling to obey them. Government rules also favoured the British planters. Even the zamindars, money lenders and other influential persons supported the planters. Out of such severe oppression unleashed on them, the farmers resorted to revolt which is popularly known as the The Indigo revolt of 1859 (Nilbidroha), a farmers’ movement in Bengal where thousands of Indigo farmers refused to grow indigo anymore and protested against the atrocities unleashed by British planters and Zamindars. EWL Tower, who held the office of a District Magistrate testified in front of the Indigo Commission 1860 that ‘<...> 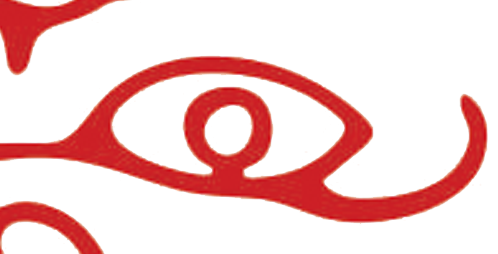 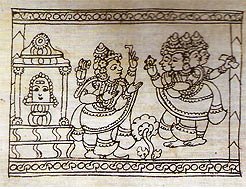