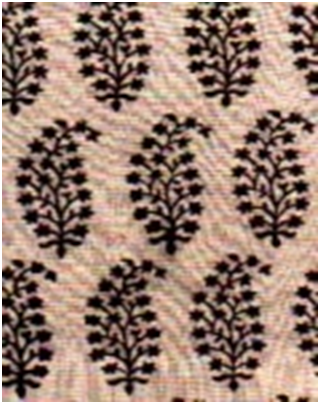 Sethi, Ritu
KEYWORDS YOUR VIEWS
In the late 1990’s when Craft Revival Trust started its explorations of the bylanes and corners of craft practice amongst the first traditions tracked were those of handblock printing and dying. The unearthing of the carved bust of the priest-king at Mohenjodaro draped in a shoulder cloth with trefoil motifs, references in ancient texts, visual and archaeological evidence all date the dyeing and patterning of textiles on the sub-continent back several millennia. Of the many traditions of handblock printing that continue to be practiced in India from the celebrated to the relatively unknown, the tradition of Bagh in Madhya Pradesh holds its own. This bustling small township known for its ancient Buddhist mural painted rock cut caves is home to the Khatri chippas the hereditary printing and dyeing community. The Khatris trace their ancestry to Larkana in Sind from where their long march eastwards began over 400 years ago. Their wanderings led them to several places including Bagh where they settled near the mineral rich waters of the Baghini River, its flowing waters vital to the printing process. Catering to the textile needs of the regions tribal populace of Bhil and Bhilals the Khatris printed and dyed the lugada saris, ghagra full length gathered skirts, angocha shoulder cloth and odhni head mantles. This customary wear was worn for occasions like weddings and celebrations and ppurchased by tribal communities either with cash or bartered with forest produce during the lunar month of Kartik, around Diwali and at Phagun, the harvest period around the fe... 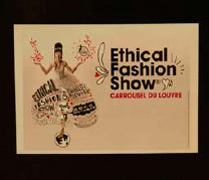